An Inspiration to All – Success Story 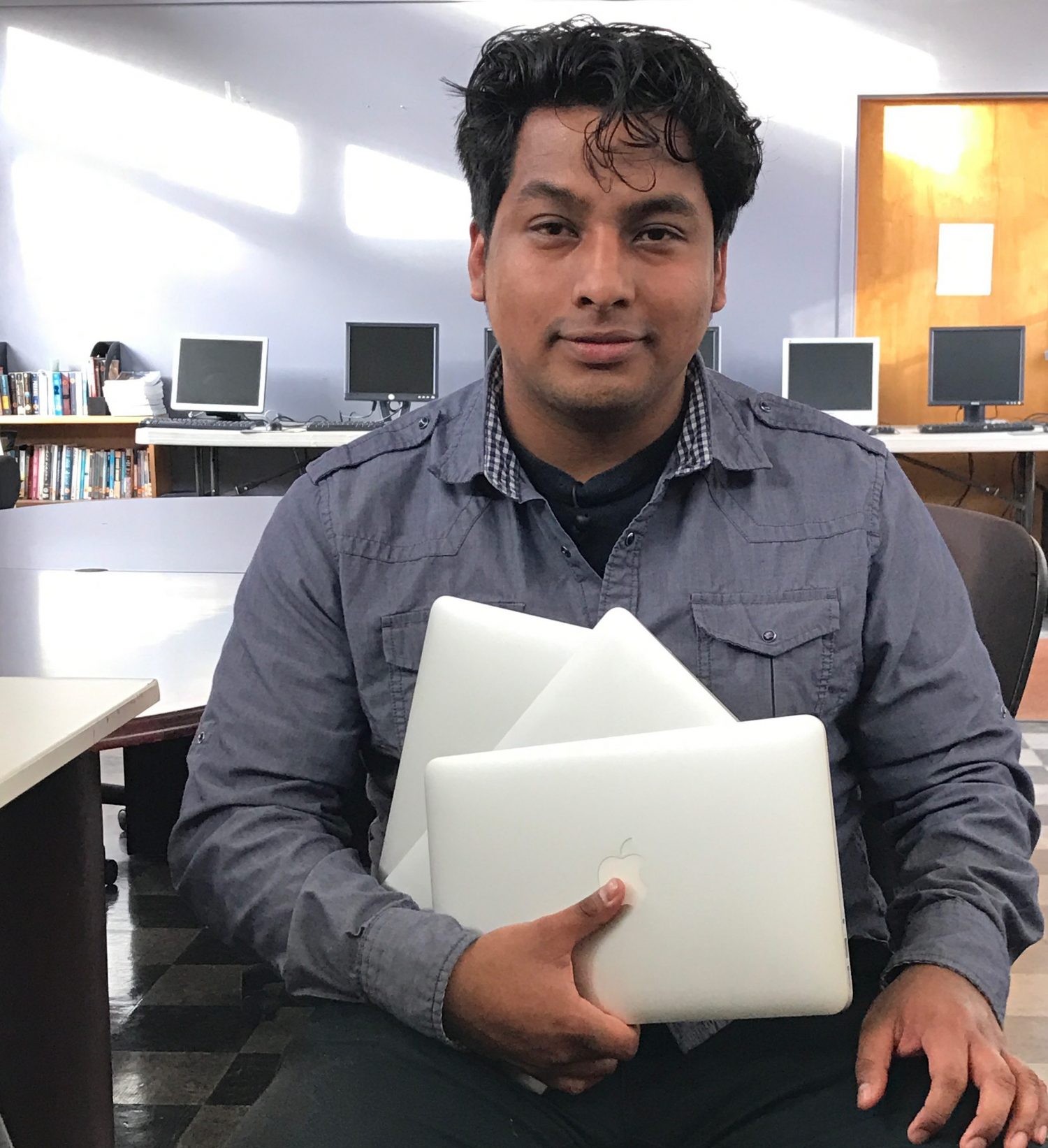 Working with the TAY population has been intrinsically rewarding, with each interaction, good or bad, helps me realize how valuable this work is, and how much our services are appreciated and needed. This rings particularly true with one young man, Jesus Lopez, who has proven that failure is never fatal. Here’s a little about Jesus’s background: he is a 23-year-old longtime native of San Francisco. Before Jesus arrived at the Success Center SF in September of 2016 he had been to two high schools, where he was unable to completely focus on his studies due to his chronic eczema and eye allergy issues. After missing so much school due to his conditions, he fell behind in school and never made up his high school credits in order to graduate.

Eventually, at the age of 18 Jesus decided to give up on school and focused on working for 5 years. In addition to working, Jesus wanted to keep busy volunteering at a local non-profit called PODER; a grassroots environmental justice organization.

While working and volunteering, Jesus was notified by a friend who forwarded him a Success Center announcement regarding the orientation for our Code Ramp Boot Camp coding program. Since he was very young, Jesus always had a knack for computers and how to manage their different functions. After attending the Code Ramp orientation, he decided to seriously apply for the program and was accepted. Our Code Ramp instructor raved about how quickly Jesus became proficient in coding languages such as HTML, CSS and JavaScript. In fact, Jesus was one of the top three performing students in the class. During the winding down of the last week of class, Jesus took advantage of an opportunity to advance his training by joining the “Hack Reactor Prep” course, which he paid for out of his own pocket. Jesus’s appetite for coding increased exponentially as he was exposed to different areas of coding. After completing the Hack Reactor Prep course Jesus decided to join our “Emerging Media Makers’ Graphic Design and Coding program, which was formed through a partnership between BAVC (a TAY collaborative partner) and Success Center SF.

Jesus told us he eagerly wanted to enter into the Technology field. However, he felt that not having a High School Diploma or GED prevented him from achieving this goal. After sitting down with Jesus to help him map out his short, medium and long term goals, we agreed that his first step was to enroll in our GED program. From then on Jesus was unstoppable. He was given a TABE test, on which he scored at the “mastery” level in each respective subject, indicating that he was ready to take all of the GED tests immediately. Jesus wasted no time and signed up for all four tests within three days of each other. Amazingly, Jesus managed to achieve his GED in a matter of only two weeks – a record for at Success Center SF student!

Currently, Jesus serves as our Teacher’s Assistant for the Code Ramp Cohort 3 coding program. Jesus is a shining example of what our youth are capable of achieving. I make it a point to share his story with staff, students and other stakeholders to be an inspiration to others.